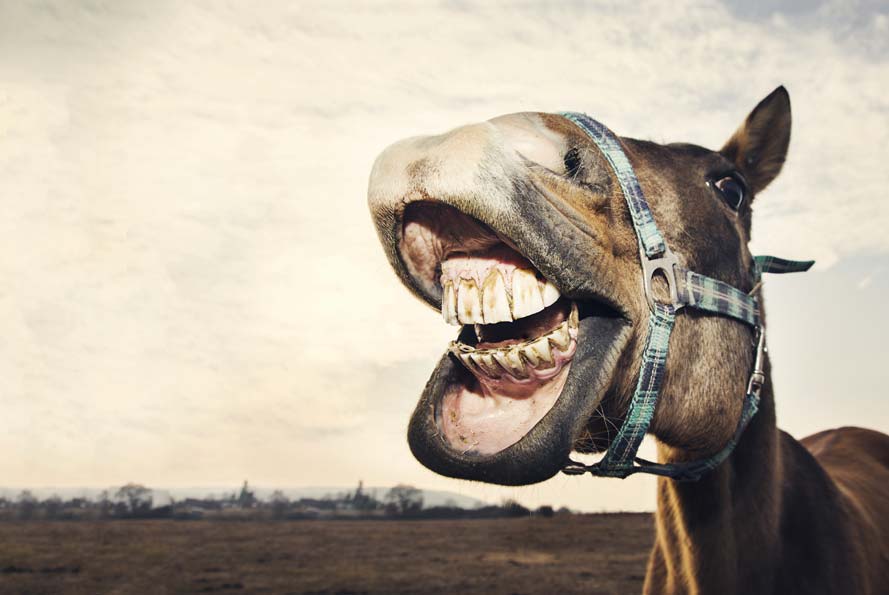 Are you struggling to figure out your marketing budget? That may be because you are trying to solve the wrong problem.

In the mood for a marketing budget joke? A woman is driving down a two lane country road and sees a farm with corn growing 10 feet tall. Row after row of big healthy corn stalks. Then suddenly the corn stops and becomes an empty field of dirt. A few minutes later she sees a service station and stops.

A man wearing overalls and a straw hat is filling up an old pickup truck right next to her. The man looks like he might know a thing or two about farming, so the woman asks him about the beautiful ears of corn right next to the empty field.

She nods enthusiastically. “It sure is! What are you planning to plant in the other half of the field?”

“Oh, the only thing that grows well around here is corn. It’s a good business.”

“Oh, so why don’t you plant the entire field? Is there just not enough market for that much corn?” She asks.

The farmer shrugs, “Nope, we got plenty of buyers. It’s empty because we just don’t have fertilizer for the rest of the field.”

“Gotcha, the fertilizer is eating up all your profits.”

“Nope, it’s just horse manure. One truckload is $500, and it’ll fertilize all that corn you saw.”

“Oh, yeah. You better believe it!” The farmer said proudly.

“So, why don’t you buy two truckloads of manure and plant the rest of the land?”

“You think I’m nuts? I ain’t paying a thousand dollars for horse manure!”

Seem unlikely? It’s not. This is how many small businesses think about their marketing budget.

Believe it or not, small business owners do this all the time! Don’t think so? This is problem with most marketing budgets. That’s because the typical way of thinking is this. How much of my profits should I spend on my marketing to get my name out there? You hear numbers thrown around like 20-30%. That makes no sense for a small business.

A huge company like Nike or Coke can do this. That’s because they have the money and the time to brand people. That branding will lead to sales, but it is not directly due to a single ad.

This is not the case for most small business owners. That’s because a they need to make money as a direct result of their ad spend. So the way they should think about it is, how much will I make from this dollar I spend on marketing.

Do you know? You should know. You have to know. Because if you don’t, you are never going to know how to spend ad dollars wisely.

I’m just spending money to get my name out there.

This is a waste of money, but I have heard it repeated by people over and over. And those people are often ad reps. I was speaking to a local business owner the other day. He is a whiz at social media marketing. That’s a topic for another blog post but one thing he said is worth saying in this one. Before there was social media, he was running  print ads. After a few months he did not see results, and his ad rep said he had to run the ad for a two to three years to see results. Now I am not sure what the value of his customer is, but I doubt spending $10-12K on one customer is making him a lot of money.

So should I stop marketing?

So what do you do? Stop marketing? In the immediate future, you might want to do exactly that. If you are spending a bunch of money and are not sure what results you are getting. You should try to transition to a plan that has measurable results. That’s due to the fact that you are likely wasting some money.

So how much should you spend?

The easy answer is as much as you can. If one dollar spent is three dollars in profit, it is a no brainer. But the reality is different. The fact is, there are only so many people in your market. So, once you have spent enough to reach all of them with a great ad, you are likely at the max spend. Up until that, you should spend all you can until you get to that number. That is if you want more business. If you don’t you should not. But if you don’t want more business though, you should ask yourself why. If it is because you are already working 80 hours a week. Then you should look at your process and see where you are spending time. Again, that is off the topic of this post.

In summary, you need to take these steps. Figure out how much a customer is worth to you. This is huge. It might be more than you think. If you don’t know the formula, you can use this page to find the number. Once you have that number, you can figure out how much you should spend to get them. Then, come up with a great ad or message that gets you noticed. Set up tracking phone numbers or web page on your web site to track which result in the best return. Then run your ad in several ad mediums. That way you can see which one makes the most money.

If any of those steps seem too hard. You should hire a pro to set this up for you. If you pick the right one, they will be an asset to growing your business instead of an expense. Which is why the idea of a marketing budget is really just a giant load of horse $#!%